Home Golf Escape ASTURIAS. A natural paradise between the sea and the mountains 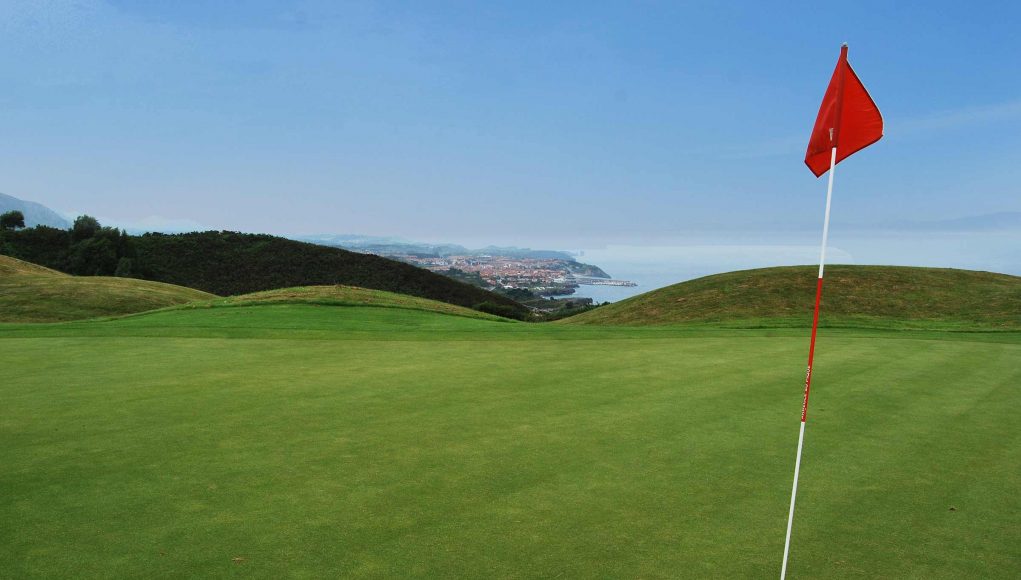 The Green Coast of Asturias looks out onto the Cantabrian Sea in northern Spain. Sandwiched between Galicia to the west and Cantabria to the east, this small region, which was a great Kingdom many years ago, now boasts one of the most spectacular natural landscapes in the country. Here you can find stunning forests, high peaks, caves, lakes, cliffs, and best of all, unspoiled beaches which are so beautiful, they can’t be described in words. You’re sure to fall in love with its people, its small fishing villages and its unbeatable cuisine. This is a land full of life, history and culture. The golf courses on offer are no less spectacular, providing a rustic and unspoiled environment in which the flowers and fauna dictate the appearance of the landscape as they change depending on the season. One constant, no matter what the time of year, is the intense green colour from which the region takes its name.

Forests and natural parks
Asturias has seven Biosphere Reserves recognised by UNESCO. Among them, it’s worth highlighting the oak woods of Muniellos; Los Picos de Europa, the first place to be declared a National Park in Spain in 1918 which boasts the stunning Picu Urriello; and the Lakes of Covadonga. In addition, the parks of Fuentes del Narcea, Ibias, Redes and Somiedo are blessed with beautiful fauna and are home to the brown bear and wood grouse. This region is a walker’s paradise, with a huge variety of trails offering different landscapes, length, difficulty and terrain.
The quality of the rural accommodation is guaranteed in Asturias. Casonas Asturianas are an excellent choice as these rural houses provide an ideal opportunity to immerse yourself in the culture and customs of the area. 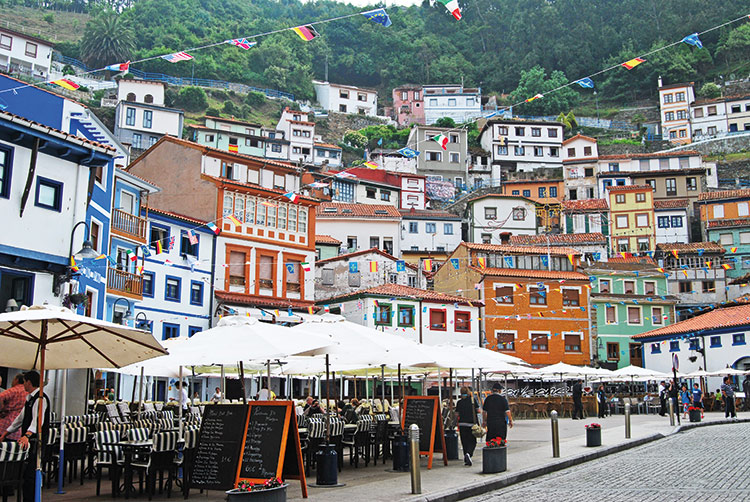 The Asturian Coast
The Asturian coast is split into two parts. The east coast runs from Gijon, the mid-point on the Asturian coastline, towards Cantabria. The west coast takes you in the direction of Galicia. All the beaches along these coasts are unique, but what they do have in common, apart from their beauty and golden sand, is the excellent way they are conserved. The small fishing villages which lie along both parts of the coast are a must-see, allowing you to experience first-hand the unspoiled beauty and the best cuisine offered by the sea.

Cudillero
Located on the west coast, it is without doubt one of the most picturesque fishing villages, not only of Asturias, but of the whole of Spain. Its attractive painted houses are perched on a hillside which finishes at the port. This port is the meeting point for locals and tourists and provides an excellent place to sample local cuisine. The chapel of the Humilladero is an amazing sight at the top of the cliffs. 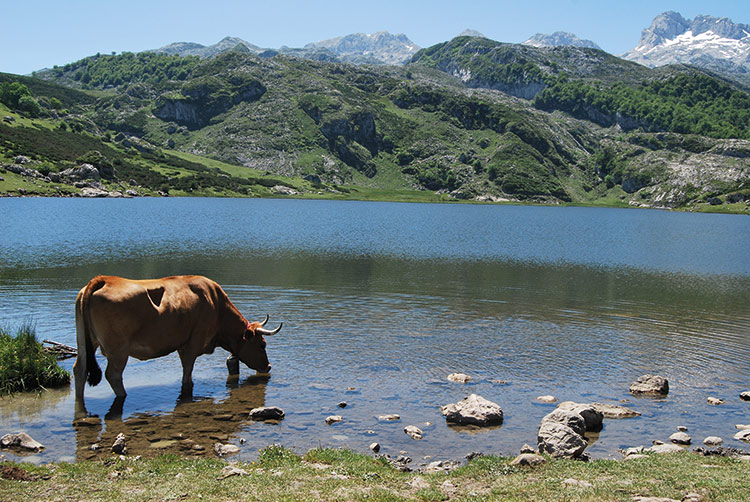 Luarca
A few kilometres from Cudillero, you will find Luarca, which is a little bigger in size and classed as a town. Its fishing neighbourhood, known as La Pescaderia, is well worth a visit. Apart from its beaches, Luarca is famous for its beautiful and splendid port where the restaurant awnings provide vibrant colour to the white houses. At these restaurants, you can sample the most recently caught fish, which has come straight off the boats.

Cangas de Onís
The image of its Roman bridge, with the Asturian Cross hanging from it, is one of the most emblematic of Asturias. The river Sella, which it reaches over, is one of the most beautiful and is also famous because of the thrilling canoe ride you can take down it. There is official event every first Saturday of August, but tourists can take this ride any day during summer. 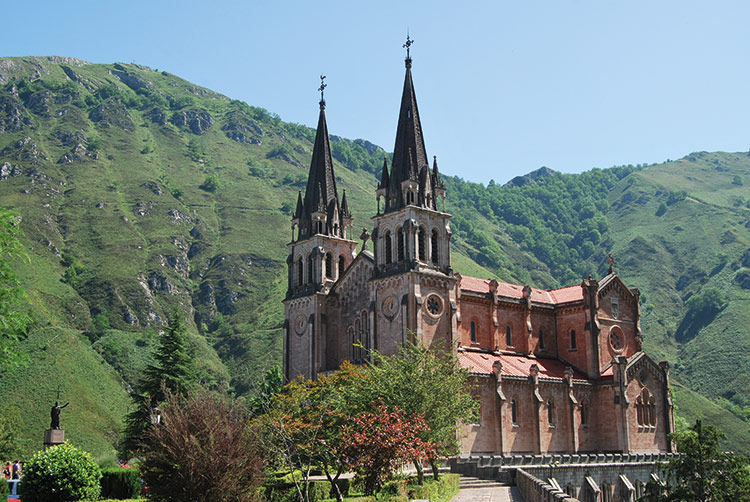 Covadonga, Lagos Enol and Ercina
If there’s one thing Asturian people are proud of, it’s La Santina of Covadonga. Her sanctuary, built into a rock, with its own waterfall, is an incredible natural beauty. It is traditional to visit the fountain and drink its water. Going up through the lakes can be quite an adventure as you must navigate some narrow roads on which you may often come across cows. Even so, you can’t miss out on this experience, as once you reach the top, the view of the lakes is more beautiful than you could ever imagine.

Llanes
This is one of the most touristic villages on the East Coast. It has been the scene for films such as The Orphanage, The Grandfather and Story of a Kiss. It is also famous for its inland beach, Gulpiyuri, and boasts a mediaeval old part of town which is also its fishing port. In addition, you can’t miss the Cubes of Memory, a work by Ibarrola, which decorates its port. 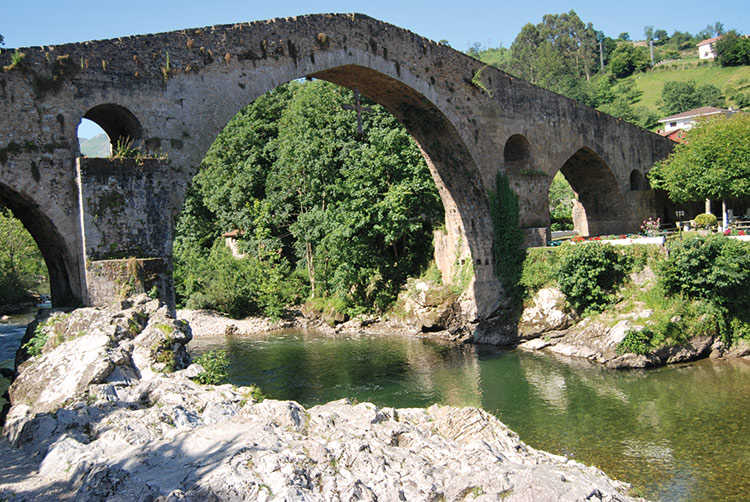 Its cities: Oviedo and Gijón
Oviedo is the capital of the region. Its grandeur and elegance are what makes it stand out from the rest. It’s recommended to visit the Gothic cathedral of San Salvador, and the jewels of pre-Roman Asturias – Santa Maria del Naranco and San Miguel de Lillo. Nor can you miss the Fontán, which was the market of the capital city and has now been converted into a square. It provides an ideal place for a rest to recharge your batteries.
Gijón was a city the Romans instantly fell in love with. It was there, with spectacular views of the sea, where they built their Thermae and established their settlement. Today, it is a cosmopolitan city which has been able to maintain its most traditional neighbourhood, Cimadevilla. Located between the beach and the recreational ports, with pedestrianised streets, it preserves the lure of traditional architecture and is an excellent place to enjoy the incredible local cuisine.

Golf courses
Golf Municipal de Llanes
Its location allows you to enjoy some of the most attractive scenery of the towns of Asturias, with the sea to the north and the mountains of the Sierra del Cuera to the south. It was designed by J.M. Canfran, and Manuel Piñero and boasts new 10th and 18th holes, remodelled by Rivero Golf Design through the RFEG
The Municipal Golf Course can be found in Llanes, between the beaches of Cué and Andrin, on the slopes of La Cuesta, overlooking the coast of the Cantabrian Sea, and offering views of the hills of el Cuera, which lead up to the famous Picos de Europa. All this makes it a natural paradise and a privilege for golfers to play on. The course has a very interesting background, given that 30 years ago it was an airfield. In fact, you can still see some of the old buildings from that era.
It is an 18-hole course (par 72), oriented from east to west, and each of its holes has a unique name. These names are associated with the area, with nearby villages, the environment, the orientation and the level of difficulty. 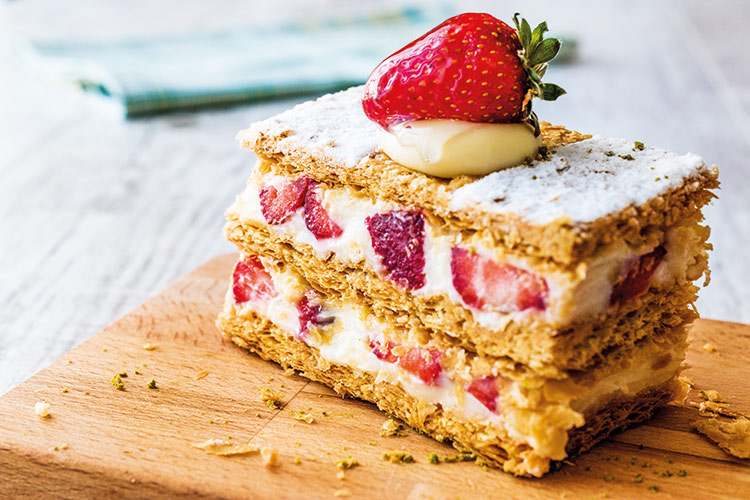 Golf La Rasa Berbes
20 years ago now, Luis Estévez Fernández and a group of his friends had the idea of building a golf course in Ribadesella. To do this, they asked the local council of Ribadesella to grant them the land located between the villages of Torre and Berbes, which were flat and uniquely beautiful. Once this authorisation was obtained, they started work on what today is a stunning 18-hole golf course. It was no easy task, but it was achieved thanks to Luis Estévez and the 300 golf enthusiasts who joined the club and helped establish the moral foundations and provided the financial means for the project to be a success. One last bit of help was needed to finish the last few fairways, which was provided by the Royal Spanish Golf Federation.
There are few golf courses which can compete with its scenery. In one direction you can see the snow on the Picos de Europa, while in the other, you can watch surfers on the Vega Beach. All this, in the company of a family of deer who quietly observe the players on several holes. 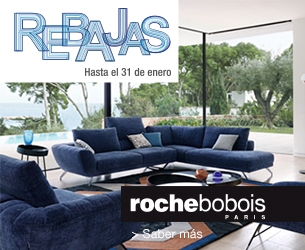 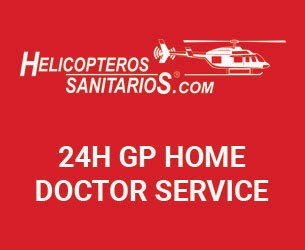